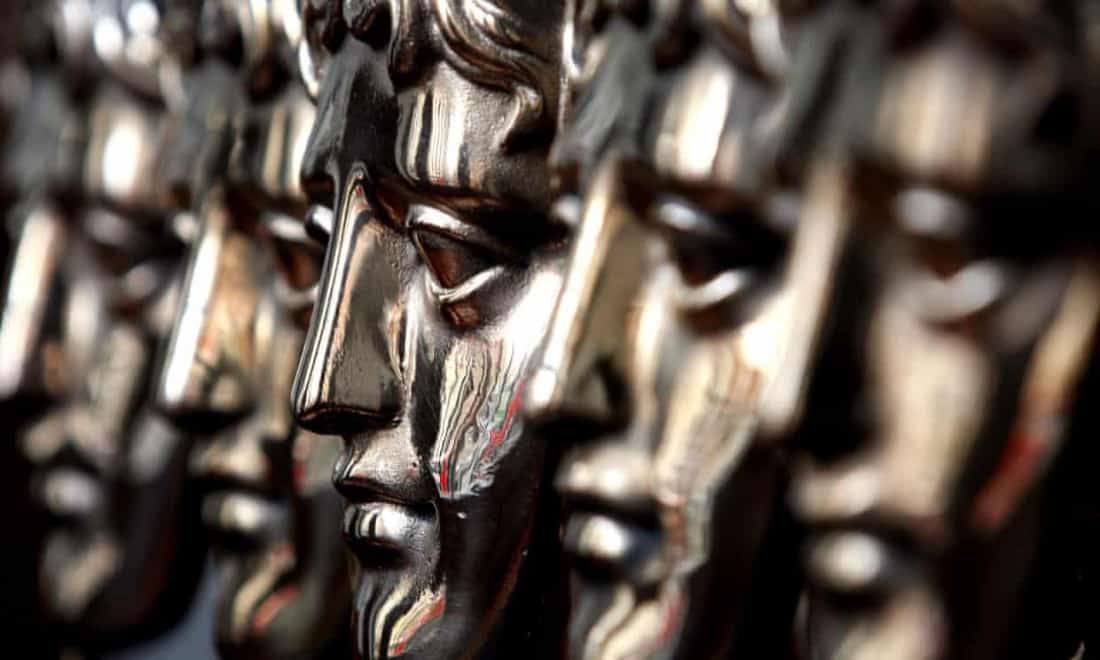 The Bafta awards has introduced a new category, it has been announced; for the forthcoming edition in 2020 the organisation will give an award for casting, in both its film and TV ceremonies.

Bafta chair Pippa Harris said in a statement: “We are delighted this year to be including the highly skilled work of casting directors for the first time. Casting is essential to the screen industries, and vital in terms of promoting diversity and inclusion on screen.”

Eminent casting director Lucy Bevan, who has worked on An Education, Beauty and the Beast and the forthcoming Cats, responded by saying: “It is a great honour for our industry to be recognised by Bafta and … I would like to thank Bafta on behalf of casting directors across the world, it is terrific news for our profession.”

Bafta has also announced that the original music category in its film awards is to be renamed original score, saying it is intended to underline “a focus on composer and score, and acknowledging the integral part they play in contributing to the narrative, atmosphere and emotional landscape of the film”.

A vociferous protest at the inclusion of Netflix releases in the 2019 film awards has also been batted aside, as Bafta announced it will not change its eligibility requirements. Bafta has said that, “following extensive consultation across the industry,” it has retained the rule that feature films must be released on a minimum of 10 screens for a week to qualify, with no specifications over streaming release. However, the organisation’s film committee retains the right to decide whether film are operating “within the spirit of the rules and not purely to qualify for the awards” – and specifically name “four walling”, a practice whereby distributors hire a cinema for its release, as meeting with disapproval.

The Bafta film awards will take place on 2 February 2020, a week before the Oscars on 9 February.